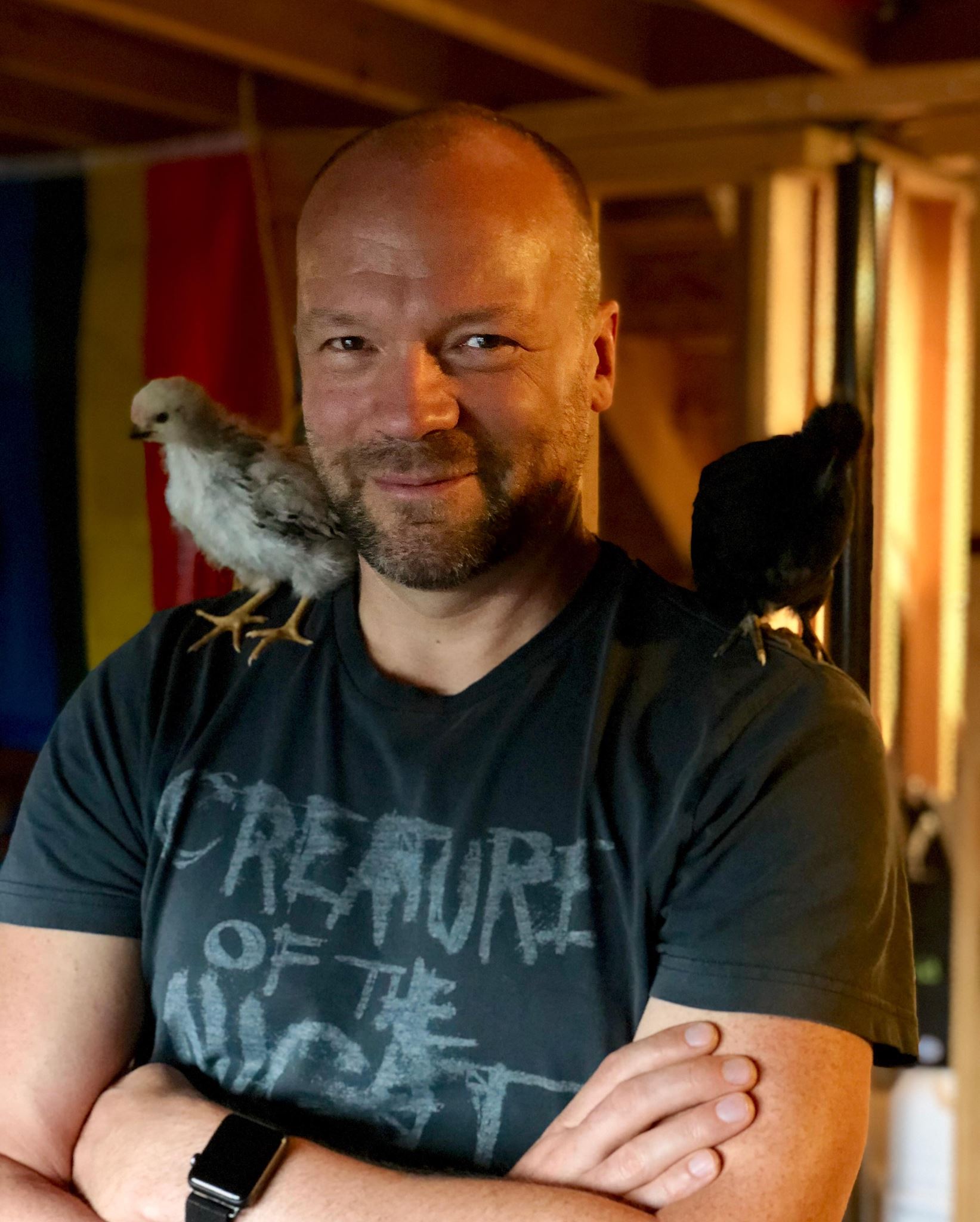 On Tuesday, July 3rd, at 6:30 PM, I was at Snowmass Chapel preparing for my Gospel Choir Rehearsal when I received a call from one of our housemates:  “There is a fire.  We are being evacuated.  What can I grab for you?”

Gentle reader, let me just pause right here and ask you an off-topic question:  How would YOU have answered this question?  If you feel like leaving your answer in the comment section below, it would be very interesting to hear what is valuable to different people!  I asked him to grab my passport, but in addition he grabbed our juicer – obviously thinking this is my most valuable possession!  It wasn’t until after the rehearsal that I thought to ask if anybody had rescued our three chickens.  (They are the ladies of the Intergalactic Senate:  Queen Padmé Amidala, Chancellor Mon Mothma, and Senator Tynnra Pamlo.)
Back to my story.  I had not finished my choir rehearsal before the phone calls, text messages, Facebook messages and posts, and e-mails began to arrive.  A week later, I sat down and tried to collate all of these messages and I discovered that I received no less than 30+ offers of housing for Micha, Myself, and the Ladies of the Intergalactic Senate.  I didn’t even have to ask for help – people learned about our predicament and an overwhelming frenzy of generosity ensued.  Food began to pour in to the designated shelters and the authorities had to beg people to please stop bringing food.
In contrast, I’m amazed at how often we see Hollywood depicting apocalyptic scenarios.  In almost every case, they film fear-laced scenes of looting, rioting, shooting, and the complete breakdown of common decency.  If this was how people really are, I would expect that we would show up at somebody’s door and a person would poke a gun in my face and say, “Move along, there’s no place for you here – and by the way, leave the chickens – we’ll take those off your hands.”
Now I know that sometimes looting and rioting *does* happen.  And I know that “No room at the Inn” is a story that even Jesus and his parents experienced.  AND I think that there is something to be learned from this story of *almost* tragedy about us and the fire that threatened our home and left us homeless for 5 very uncertain nights.
I believe that there is good reason why we are commanded to “fear not” in the Bible.  Fear leads us to circle our wagons and protect what’s ours.  It makes us suspicious of our neighbors and strangers – even our friends.  It makes us believe the worst of our fellow human beings.  1 John 4:18 tells us, “There is no fear in love. But perfect love drives out fear…”  These ancient words are a powerful antidote to our fear.
I would like to challenge every person who reads this article to pay close attention when you are motivated by fear.  We are bombarded by politicians, newscasters, advertisers, and even preachers who try to manipulate us into making fear-based decisions.  It’s so pervasive that I get lots of practice in asking myself, “Why do they want me to be afraid?” And, “Who benefits from my fear?”  And most importantly, “How would things be different if I made a decision that was rooted in love?”
END_OF_DOCUMENT_TOKEN_TO_BE_REPLACED
8 Comments
Share this 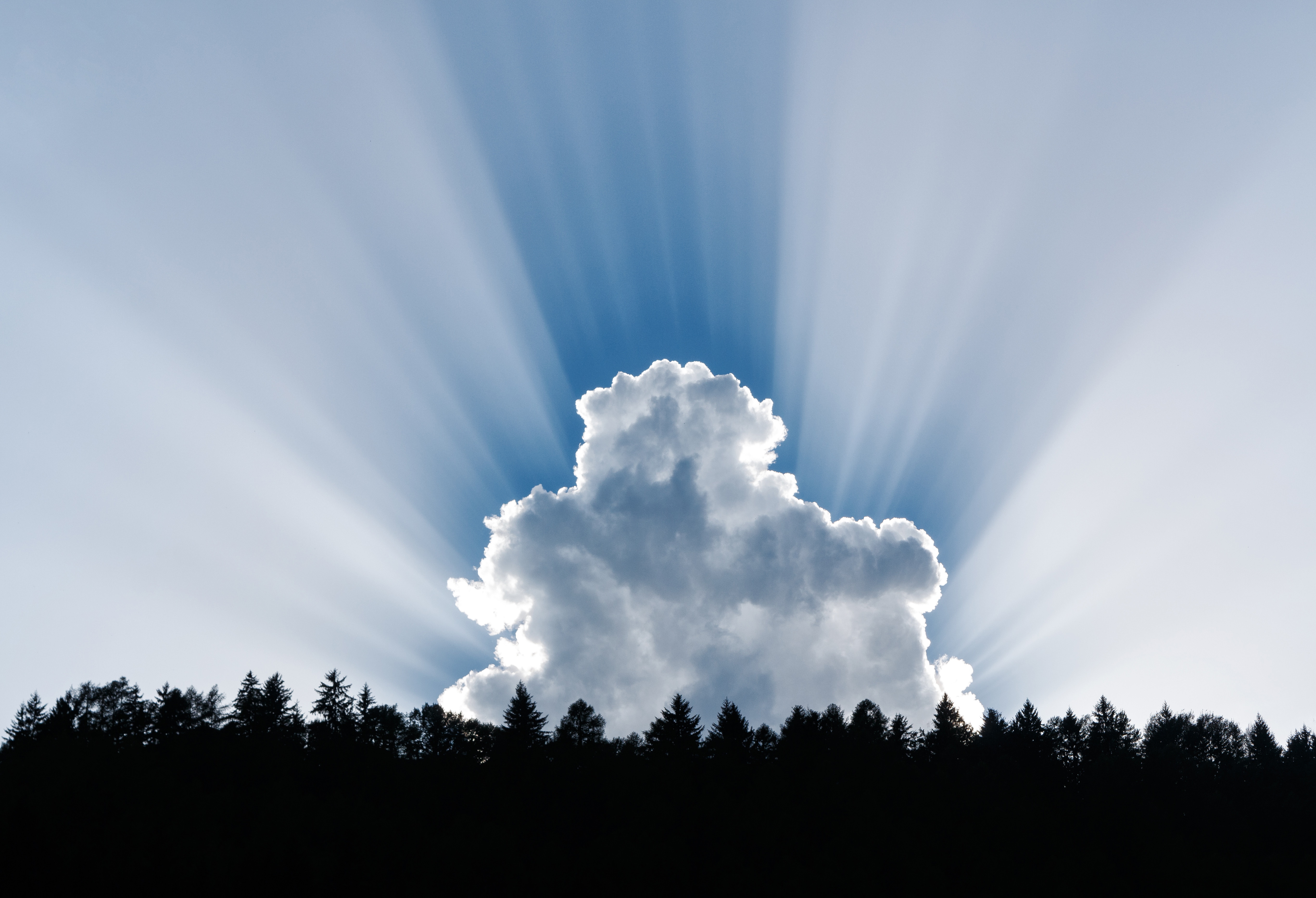 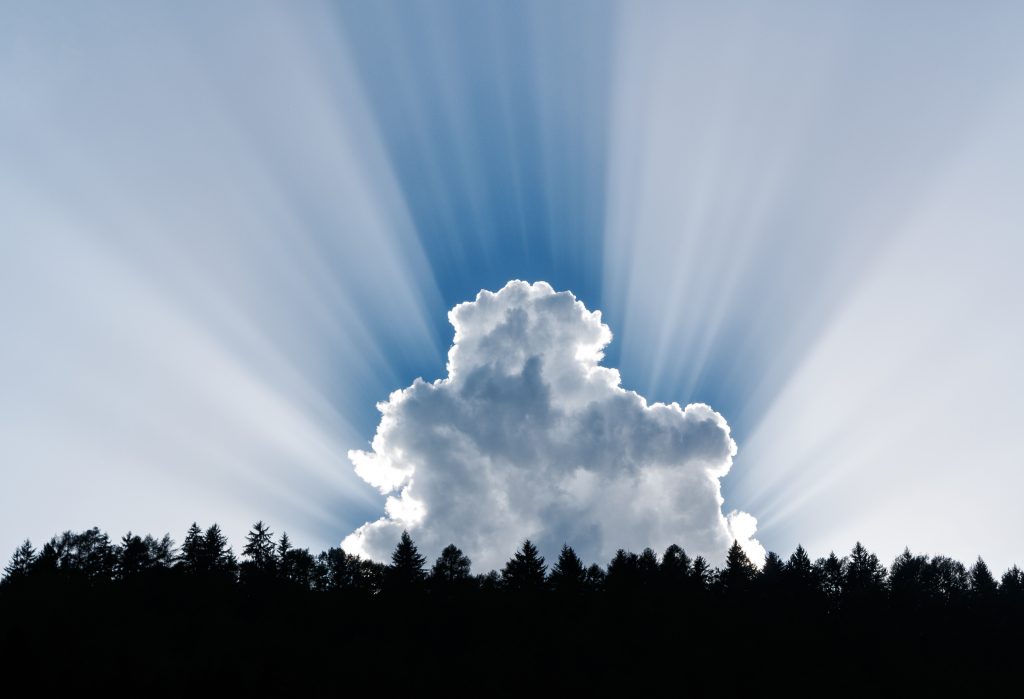 As many of you know, my mom, Margaret Belding de Wetter, died July 11 after 95 years of living, 94 of which were wonderful. The last year of her life was tough on everyone as she slowly degraded in mind and body. She spent many arduous hours lying in bed, unable to do anything as her body shut down. I have grieved much in my life, but losing a mother is different. A friend of mine said, “When I lost my mom, it felt as if the world shifted.”

I, along with many are so grateful and thankful to God for my mom’s life. We are grateful she lived the life she did and we feel the same way about my dad who died 19 years ago. My brothers and I along with our families are so blessed we had the parents we did. That said, in the midst of gratitude, celebrating her life, being thankful her rough journey at the end is over, I for one am experiencing a litany of feelings, including deep sadness in the midst of the joy I have for her life.

I’ve recognized for many years that when life is full and then ends, it is not tragic. That said, the journey in grief we each take is unique. When families lose someone, I pray that members of the family will give each other the room and space to grieve in various ways and that the journey in grief for each will be honored by all. My family certainly has been doing exactly this. For me, our faith invites each of us to allow ourselves to feel the full range of emotions God has given to us, whatever those feelings might be.

In the midst of everything, this last week I have been reminded once again about the heart and spirit of the Chapel. Thank you for being so incredibly loving, kind and supportive. Regina and I have felt so loved and cared for since we arrived 9 years ago. Thank you. We are grateful!!! Thank you for showing us what it means to walk the talk as we all follow Jesus.