Finally Hearing What Was There All Along

Finally Hearing What Was There All Along 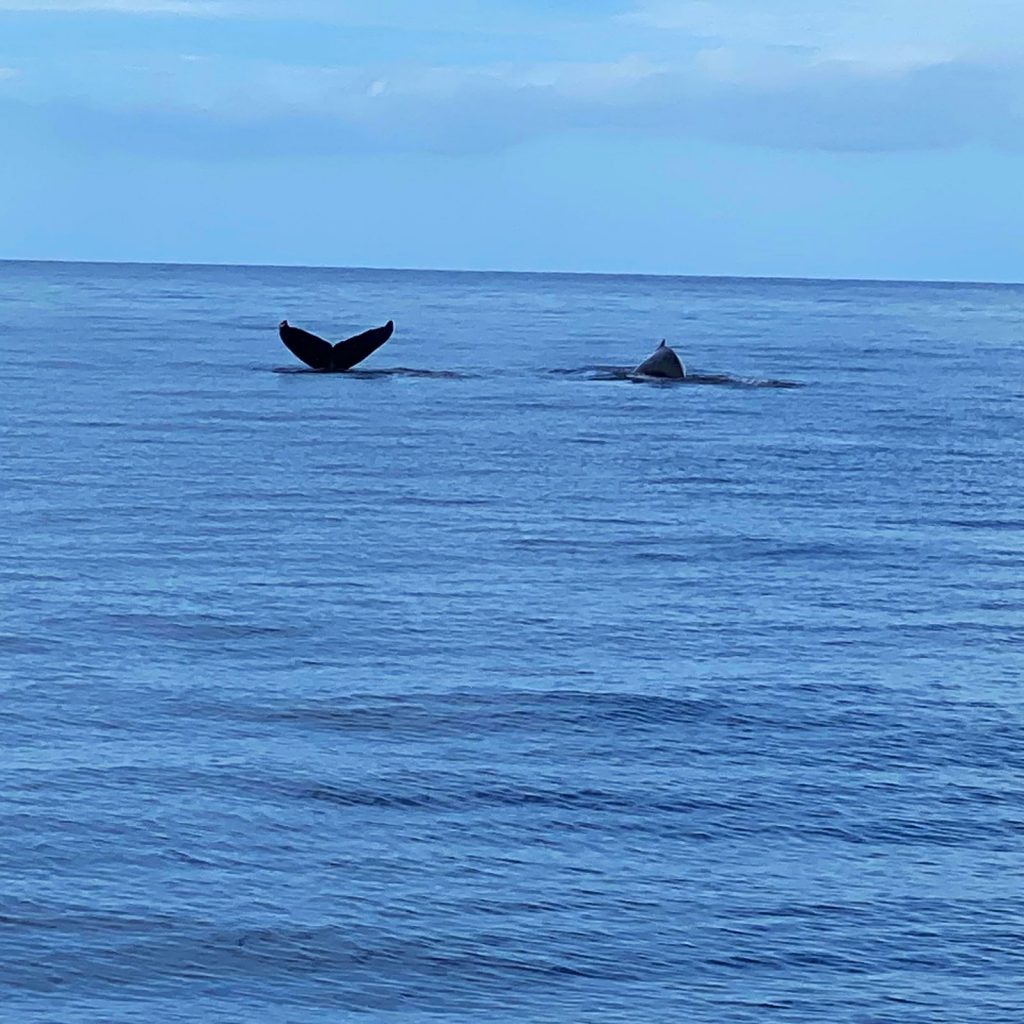 I won’t forget the morning I had with humpback whales off the coast of Hawaii. They are astonishing creatures and I am so grateful they have been protected.  Without such protection, they would be gone since the world lost nearly 95 percent of these mammals before their recent slow comeback. It is hard to imagine the world’s oceans without them.

Humpbacks are massive. They grow to nearly 40 tons and 60 feet in length. As big as a school bus, humpbacks live up to 80 or 90 years. They migrate up to 5,000 miles per year, more than any other mammal. The ones in Hawaii make the annual trip from Alaska to the warm tropical waters not only to feed but to calve newborns. Many people recognize humpbacks by their body shape as well as by the shape of their tails or flukes.

On the morning we were sailing and observing the whales, we were captivated by their movements, power, size, and grace. But it was when we lowered a hydrophone below the surface of the water we were most awed. It was then we heard one of the most unique sounds in the world. The sound of humpback whale songs. Click here for an example.

While both males and females make sounds, it is the male humpback that is known for making sounds that are song-like, can last for up to 20 minutes, and can be heard underwater for up to 20 miles away.

In some ways, in my own faith journey, hearing God has at times been like trying to listen to the sounds of a humpback whale. There have been passages in which I have stayed above the surface of the water, so to speak, and not put myself in a place or space in which I could hear God.

Distractions, noise, busyness, fatigue, technology, and the like all keep us above the surface of the water, where it is difficult to hear God. To hear God, we don’t need a hydrophone, but we do need to go deep and into places and spaces in which there is quiet, peace, and few interruptions. It could even be that in listening to the songs of whales that we are hearing an example of the incarnation of God’s voice in creation.

I invite all of us to frequently create the space, time, and place to make God’s voice more accessible. To that end, I ask us to contemplate how we each can go below the surface just to listen?